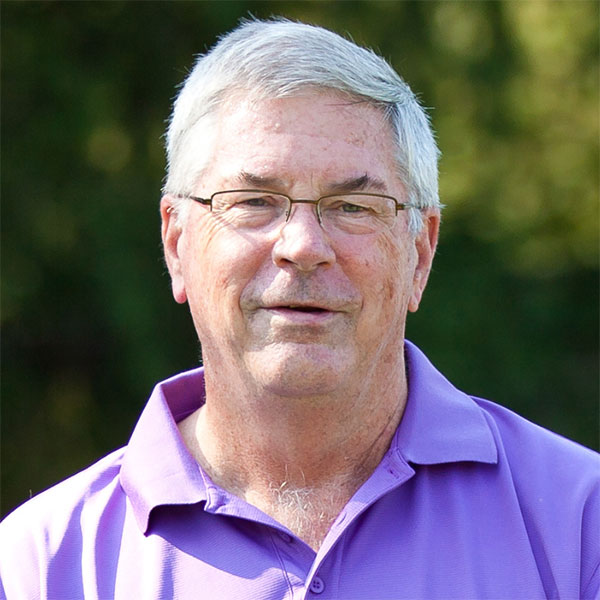 “Doug was a giant among men who developed lifelong friendships throughout the industry over the course of his 40 years at Martin Bros.” remarked John Martin, Chief Executive Officer. “I am deeply honored to have called him a colleague, family, and most importantly a friend. His knowledge and valuable insight were vital to the success and growth of the company, and we continue to benefit today from the legacy he left behind.”

Doug Coen began his career at Martin Bros. in 1975 as one of the company’s five District Sales Representatives. In his first year, Martin Bros. grossed $5 million in sales. In the late 80’s, Doug made a notable impact as a top producer, being the first DSR to achieve $1 million in sales in one year. In 1988, Doug was promoted to Director of Sales & Marketing and again in 2005 to Vice President of Sales & Marketing. He was instrumental in developing strategic initiatives, establishing partnerships with key industry stakeholders and expanding our distribution footprint to accelerate growth across multiple states.

“I couldn’t have had a better uncle and business mentor,” stated Brooks Martin, company President and COO. “He was a huge part of growing Martin Bros. from 5 million in sales to over $500 million today. He was very hard working and truly a great person with a marvelous sense of humor. His street smarts were unmatched. I will miss him.”

“Doug was an influential and humble leader who cared deeply for his family, his coworkers and his customers,” said Jeff Martin, Martin Bros. CFO and nephew of Doug Coen. “On behalf of our entire executive team, I would like to extend our heartfelt condolences to the Coen family during this extremely difficult time.”

Several industry partners offered their condolences as well as their reflections on his meritorious career.

“The entire IFDA Community is saddened by the passing of Doug Coen,” said Mark Allen, President and CEO of the International Foodservice Distributors Association. “Doug was an industry leader and always generous with his time, ideas, and counsel. His passion for marketing and collaboration had a tremendous influence on industry events such as IFDA Partners Executive Forum where he was a powerful voice aiding the distribution community to showcase its value to their manufacturer partners. Doug worked alongside the Martin family to have a positive, lasting impact on the foodservice distribution industry and will be missed by many.”

Jeff “Duff” Van Schepen, Vice President of Business for Pizza Ranch shared, “25 years ago Doug crafted a distribution deal that catapulted both Pizza Ranch and Martin Bros. forward. He will always be remembered as a stakeholder in Pizza Ranch. His servant attitude combined with a team dedicated to his leadership have created a bond between these two companies.”

“His kindness, passion for people and the business can be seen clearly in the culture of Martin Bros. which makes their company truly special and highly regarded in the foodservice industry,” added Craig Cranfield, Director of National Foodservice Sales at General Mills. “Caroline and I are so grateful for the time spent together with Denise and Doug away from work where I witnessed his love for his family and for life. I will miss Doug, but the lessons learned and memories shared will live on not only with me but also with all the people with whom Doug interacted.”

During his retirement, Doug continued to live life to the fullest, enjoying golfing, hunting and spending time with friends and family between residences in Arizona and Iowa. He was an avid panther fan and enjoyed traveling and exercising his deep appreciation for the history behind each adventure.

As a Martin Bros. Distributing customer, SideDish! is delivered to your inbox every month and gives you access to tips and trends to make your business more efficient and profitable throughout the entire year. You'll learn from the experts specific to your industry including, senior living, medical supplies, restaurant supply, school food supply, janitorial supply, large kitchen equipment, restaurant marketing and more!